Lucky, one of my charges in Llanidloes 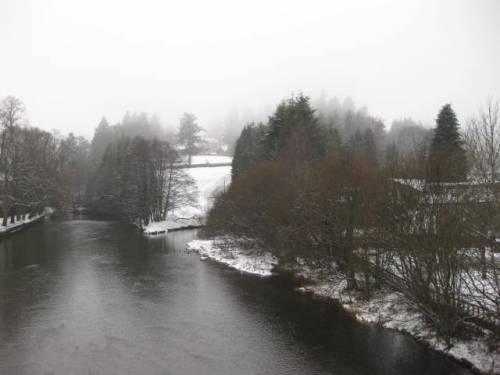 My neighbourhood for two weeks

I spent the month of January in Llanidloes, Leigh-on-sea, London and Manchester. I stayed in a total of seven different homes. Although I moved around a lot, it felt like a waiting room month. By the end of it, I’d been back in the UK for nearly seven weeks, a period of time so short it was obnoxious to make a big song and dance about it, but still. I tried to be fully present in my day-to-day interactions, but I frequently caught myself zoning out. I was too numb to commit to the traditional January blues; I enjoyed the time I spent with friends and did my best to be engaging, but often I also felt uneasy, anxious, apprehensive, impatient. I translated it as anticipation. What I needed to do was get out of the country again. That way, uncertainty would have a legitimate position as something I could work through. I was counting down the days.

And sometimes, out in the streets or on the tube, I felt kind of invisible, but that was neither a bad thing or a good thing. It felt a little like camouflage; maybe it kept me out of trouble. I realised that although I’d done well in jettisoning a lot of the sadness since I’d left Berlin, there was still some left, and there was not a damn thing I could do about that. It was boring and I had to be patient. 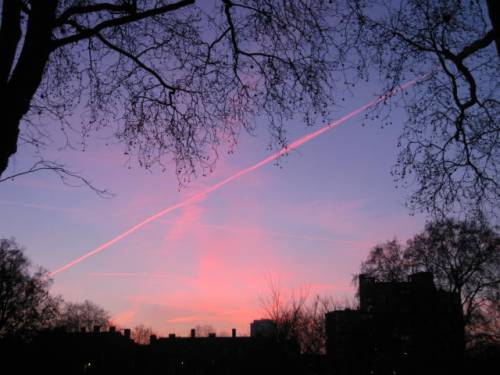 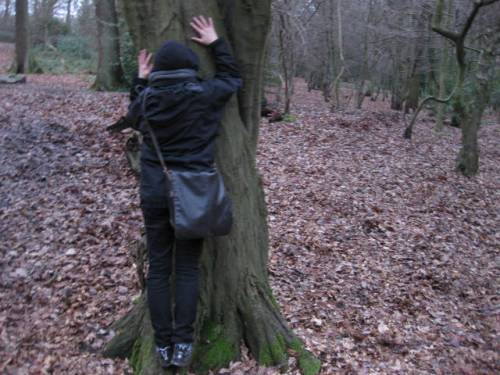 Everything I travel with

And then I arrived in Iraqi Kurdistan and the above words felt already redundant.

This entry was posted in Uncategorized and tagged image dump, on the road. Bookmark the permalink.